Perception Pty Ltd was a media entertainment company working in the games, film and television industry.

Perception was founded in 1995, and began as an animation and sound house, contracting its services to various companies and working with such publishers as Electronic Arts "EA Sports" brand and Intel. As well as programming and graphics teams, Perception also has its own in house sound recording studio.

The company began developing its own products in the Coin-Op market in 1998, producing titles such as Thunderboats and Top Down Racer, handling all areas of production and testing in house. More recently, the Perception team had set its sights on the home console and PC market.

Digital and Voice Media approached Perception in 2006 to negotiate a take-over, but the deal fell through a few months later.

In November 2007, Perception announced that they were suing their former publisher (JoWood Prodcutions) for damages.

In 2004, Perception negotiated with MGM Interactive Inc. to develop a game based on Stargate SG-1, Stargate SG-1: The Alliance.

Unfortunately, MGM canceled the deal some time in late 2005 or early 2006 and all staff were made redundant (with the exception of the CEO and his assistant). 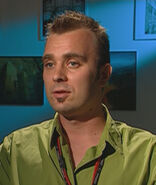 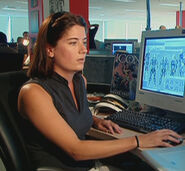 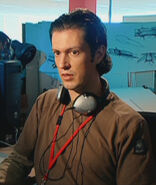 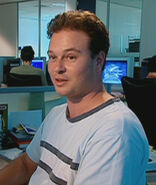 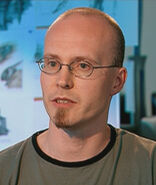 Aldo Sampaio - Sound Engineer
Add a photo to this gallery

Retrieved from "https://stargate.fandom.com/wiki/Perception_Pty?oldid=337890"
Community content is available under CC-BY-SA unless otherwise noted.