Commander Hale was the Chairman of the Kelownan Defense Council.

When the Kelownans learned of the military alliance between the Tiranian and the Andari Federation, Valis sent Hale, Dr. Kieran, and Ambassador Dreylock to Earth in the hopes of obtaining the Tau'ri's more advanced military technology to aid in their conflict with Kelowna's two rival nations. (SG1: "Shadow Play")

When Anubis discovered Langara and its supply of Naquadria after probing Jonas Quinn's mind, Hale held very little trust for the people from Earth, resulting in him trying to make a deal with Anubis. Hale turned over the Data Crystals, which Anubis wanted, to Anubis' First Prime Her'ak, in the belief that Anubis would then leave Kelowna untouched. However, Her'ak subsequently double-crossed Hale and killed him. (SG1: "Fallen", "Homecoming") 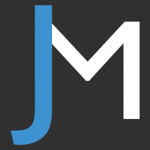 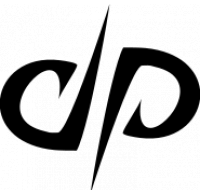