View source
watch 01:32
She-Hulk Trailer Dropped - The Loop
Do you like this video?
Play Sound

Lantean Domain
The Council of Atlantis, called the Atlantean Council by a Dr. Elizabeth Weir from an alternate timeline, was the governing body of Atlantis and of the Lantean Domain in the Pegasus galaxy.

Composed of seven Lanteans, they conducted the leadership of their people both on and off Atlantis. During the war with the Wraith, they sent a delegation to negotiate a truce, but the council was attacked. To preserve the city, they sank Atlantis under the oceans of Lantea, and ordered the remaining Lanteans to return to Earth. Moros was High Counselor and leader of the Council at this time, and he was also the last high counselor of Atlantis. (SGA: "Before I Sleep", "The DVD Collection 65") 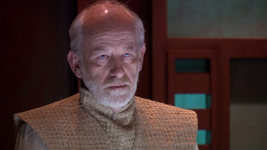 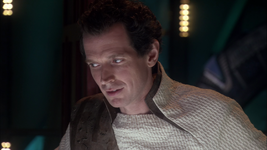 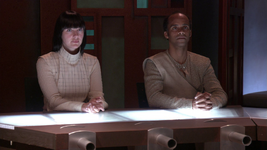 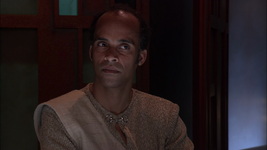 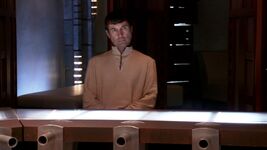