SGCommand
Start a Wiki
ALL POSTS 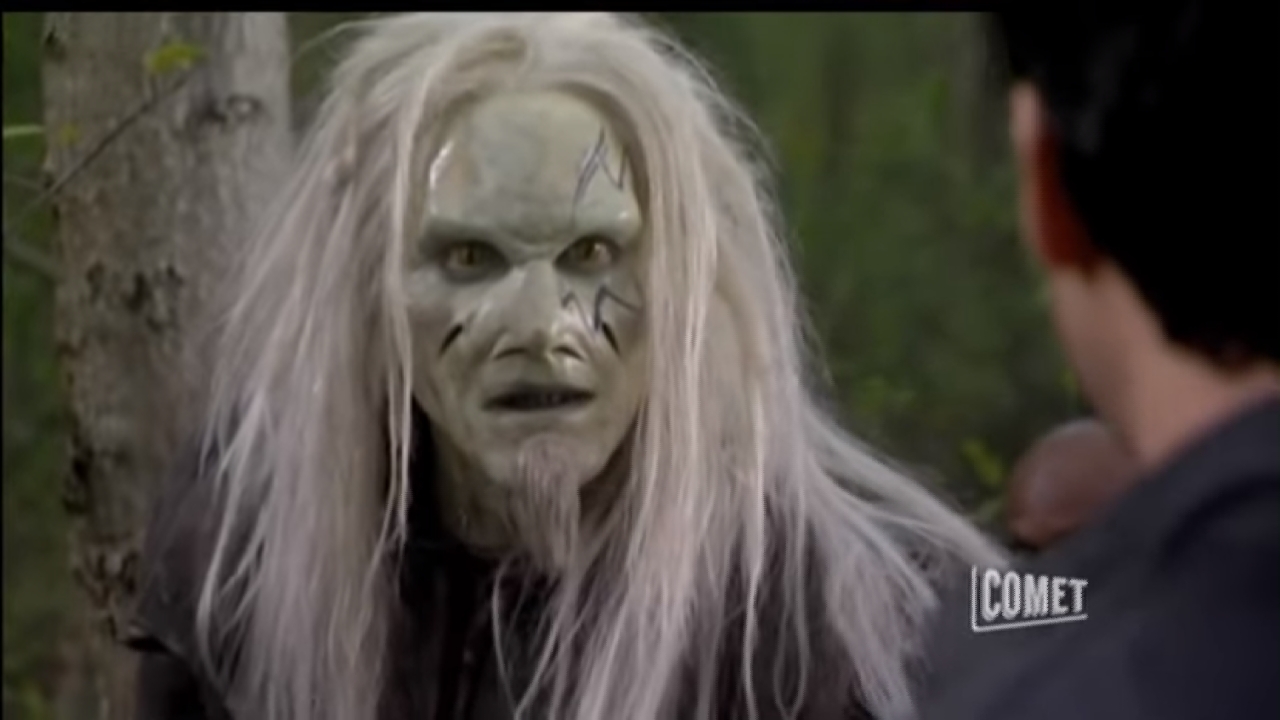 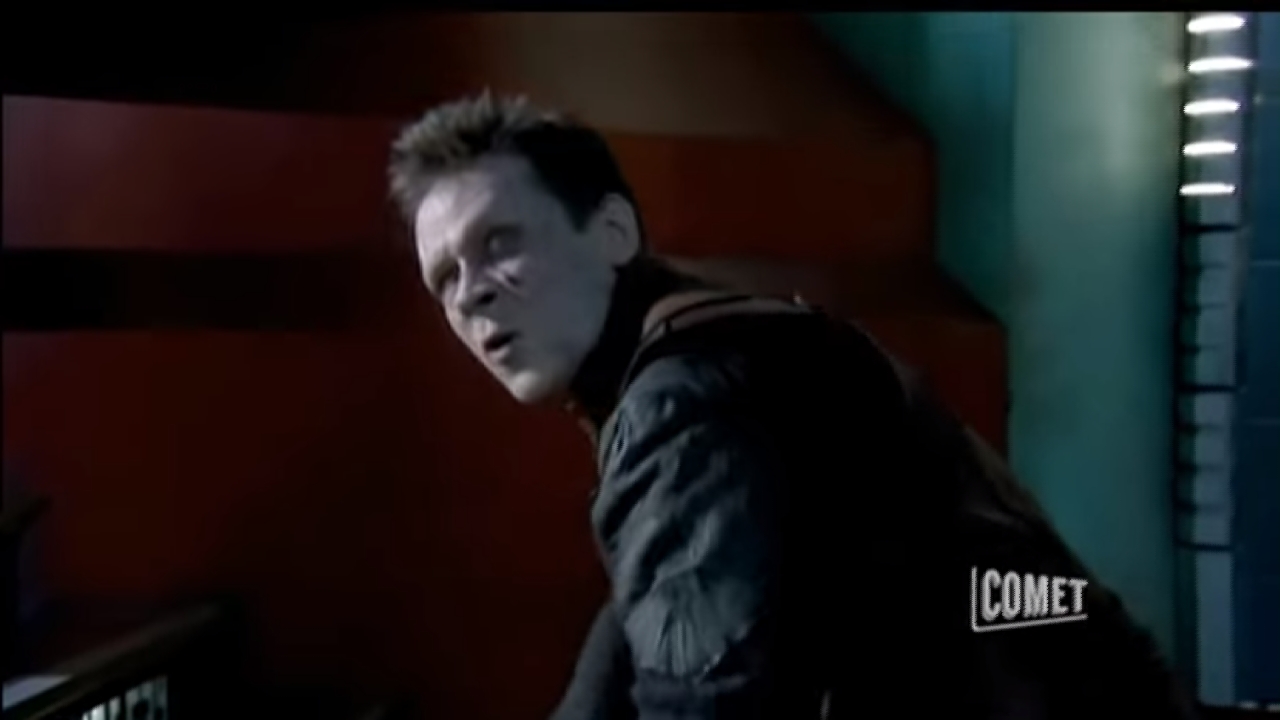 Well, I hated Adria from the moment Vala was forced with her.

Let me rephrase that. Adria if she weren’t forced to be the Orici. You get to see this other side of her occasionally and it’s amazing. I bet she would have been that friend who doesn’t beat around he bush and tells you exactly what you need to do without sugarcoating.

I don't like her, that would had been better if Vala did already had a daughter or she was Tomin's daughter, who Vala and Tomin wanted to save.

I did like that Todd had a daughter. If only she did appear on the show.

That's intriguing. Mind that I ask why?

@Dragonfly82 I choose Michael because he really got used by Atlantis and then everything that happened to the wraith. It's not his fault. So of course he probably doesn't seem trustworthy to the mains because they ruined him. But as an outsider, I think showing him compassion and trust would make him an ally and a friend since he doesn't have many to begin with. Todd might be an ally but it's not without its own problems and lack of trust (like Teyla and Primary Queen situation).

Actually, I am just saying. It's not so cut and dry. His fate could had been discripted as regrettable.

As John said, the several Wraith does see humans as a walking buffet. The only reason why Michael is angry, because he got to taste how that feels to be hunted by the Wraith.

Because had they been more like Todd or Ellia. Even Teyla out of the people was intrigued by Ellia. Like Teyla said, Zaddik could had been Ellia's first victim.

Because if any other Wraith aside Todd, they would be treating Ellia the same as they are doing to Michael.

He was honest in "the Seer" Todd is using the Atlantis Expedition to reclaim what he lost because of the Genii.

But to be honest, if the underling did not betray Todd. I believe Todd could be the one to attack Earth with the Super Hive.

Honestly for me it depends on what point in the series. If it’s when Michael is in as much trouble as the Atlantis team then yes I would trust him. But literally any other time, I would trust Todd.

I wouldn't be able to trust Michael, I would likely shove him to Michael's Experiment at any given chance, as his hybrids do have loyalty to him and the Bug People will obey him and I would be hunted.

What do you think?